The Village Playhouse’s Original One Act Festival has been an ongoing project for over 30 years. The festival is intended to give playwrights a means to see their work move from the paper to the stage. Working together, a playwright, a director, a cast, and a crew develop and polish scripts for presentation to an audience over the course of three weekends.

The Village Playhouse is proud to have been the first (and we like to think the best) to implement the concept of an original one act play festival here in Wisconsin.

THE DOLLY AGENDA, THE AMBITIOUS ONE & VULPES VULPES by Deanna Strasse
Directed by Scott Sorensen 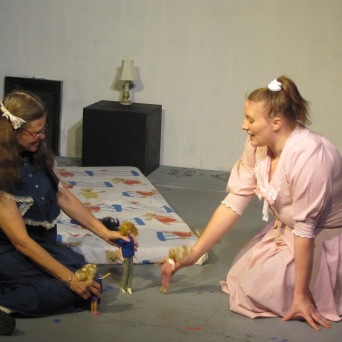 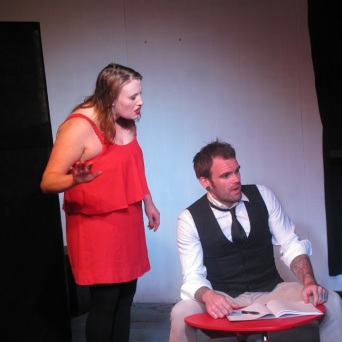 Two girls playing with dolls have a rather adult agenda.

Katie is an ambitious writer who lets the big parts of success get in the way of the small parts of life and love, especially her girlfriend Vanessa.

An overworked businesswoman uses a coffee shop as an off-site office space. On an especially harried day she finds herself in the company of an obnoxious busybody- the last thing she needs to contend with as a deadline approaches.

THE GARDENER by Nick Schweitzer
Directed by Tom Zuehlke 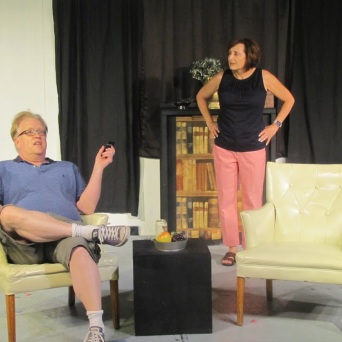 Samantha is content with her solidly upper-middle-class life with an attorney husband, two off children recently off to college, and a career as a social worker. However, on a day when one of her clients tried to kill herself, Samantha’s complacency is challenged when a lover from her past appears as a gardener who is still living a carefree life of adventure. 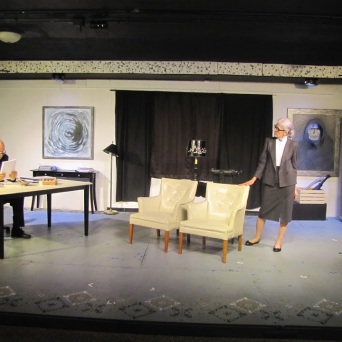 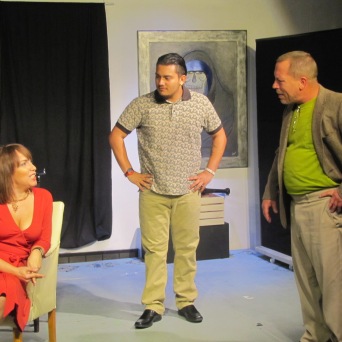 Oscar is a successful movie producer who invites Mitch, an academy award winning screenwriter, to his office to discuss Mitch’s latest screenplay. However, since it doesn’t contain, sex, violence, aliens or special effects- ” it just won’t sell”.

* Note – We apologize to Michael S. Fischer-Zaragoza (who played Man in Coffee Shop) for the misspelling of his name in the program. 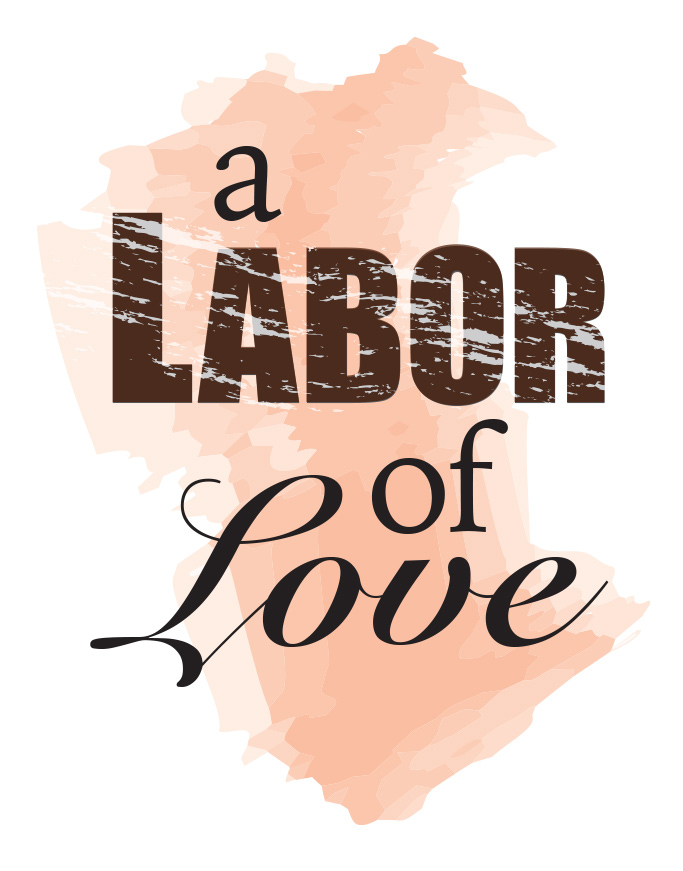 The Village Playhouse is a proud member of